Sacoor Brothers was founded in 1989 at number 127 Rua Pascoal de Melo, Lisbon. Sacoor began by selling very affordable articles, for men and women, in terms of price on its unique selling point.

The following year, 1990, Sacoor Brothers opened its second store at Rua Pedro Nunes, also in Lisbon which was followed by the first store in a shopping center in 1997. Colombo was the chosen shopping center and consisted on a shot of success that enabled the brand to achieve a sales volume never seen before since it was created, once the provided stock for the next six months was sold in just two weeks!Sacoor Brothers won a bigger visibility due to its presence in a large space of consumption, making the brand to became every day more known to the general public. Successful bets were consecutive from 2000, leading the brand to open new stores across the country. 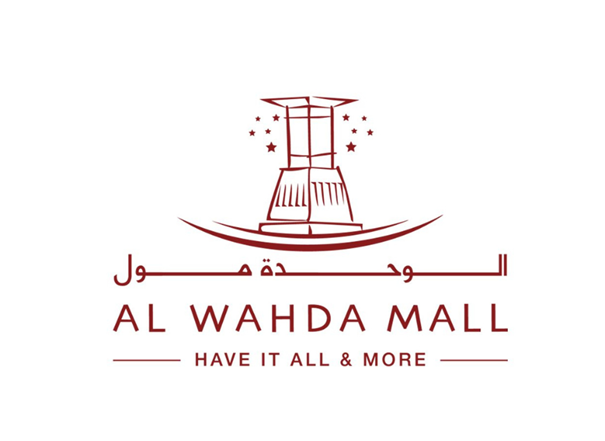 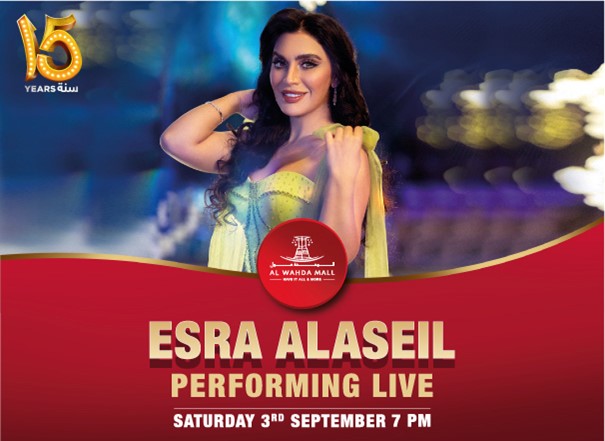