Emirates NBD, the leading banking group in the region, was formed on 16th of October 2007 when the shares of Emirates NBD were officially listed on the Dubai Financial Market (DFM). The Emirates NBD 2007 merger between Emirates Bank International (EBI) and the National Bank of Dubai (NBD), became a regional consolidation blueprint for the banking and finance sector as it combined the second and fourth largest banks in the United Arab Emirates (UAE) to form a banking champion capable of delivering enhanced value across corporate, retail, private, Islamic and investment banking throughout the region. More… 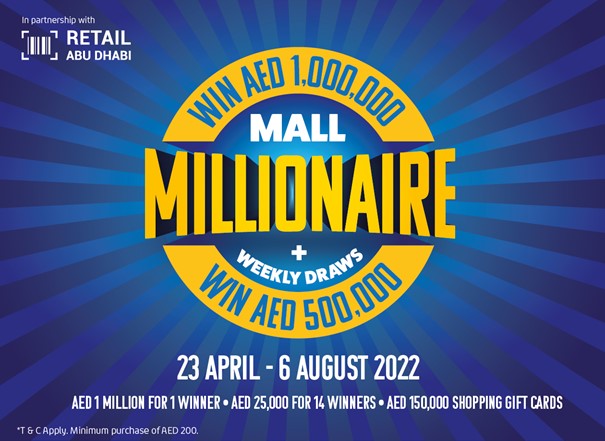 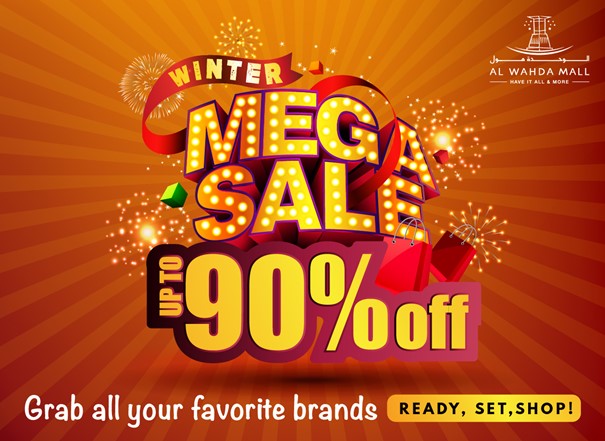